While Lisbon’s tech scene makes it is great fit for digital Nomads, the city would still be a must-visit destination even if it never incubated a single startup or saw a VC dollar. Learn all you need to know about Lisbon Culture. 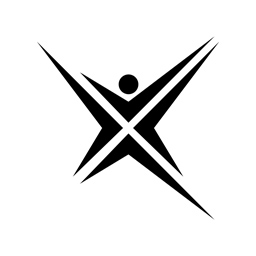 The pristine beaches, rolling surf, sunny weather, and warm temperatures makeLisbon a warm and inviting locale all year round. The city’s vibrant culture radiates from centuries of Portuguese exploration and innovation, with medieval castles, modern design, and international technology conferences representing an ever-changing landscape that cherishes the past, yet embraces the future.

NomadX residents will live right in the heart of the historic city, giving them access to a bustling restaurant and bar scene, summer festivals, and Portugal’s richnight life. Whether you prefer paddling out into the surf, sampling dozens of local delicacies in a lively marketplace, live music, or cutting edge street art, Lisbon has something for everyone.

While strolling down Lisbon’s Avenida da Liberdade, you’ll smell Europe’s finest cuisine, hear iconic Fado music from the windows of clubs, and experience the hospitality of the Portuguese. English is extremely common, so American visitors will have no trouble navigating the city or asking for help if they need it.

When it comes to sightseeing, the Castelo de São Jorge overlooks the city center from a hilltop and is one of the most popular destinations in Lisbon.Meanwhile, striking old-world architecture from across the centuries stands side-by-side with modern marvels throughout the city. A prosperous gallery scene attracts artists from all over the world — the local artist Vanessa Teodoro recently gave New York magazine a guide to some of the chic spaces in the city’s Cais do Sodré and Santos neighborhoods.

Situated at the end of the Iberian Peninsula, Lisbon is home to picture-perfect coastline that needs no Instagram filter to take your breath away. While many tourists flock to the coast of Cascais during the summer, locals recommend Portinho da Arrábida, further to the south, as well as Praia da Nazare, home to some of the largest waves in the world. Lagos, on Portugal’s southern Algarve coast, is a premier sun and surf destination, while those looking for surfing without a big crowd can try the Ribeira d’Ilhas, north of Lisbon.

Portuguese chefs are known for using only the freshest ingredients, which means lots of seafood — the coastal nation has Europe’s highest fish consumption per capita and is regularly among the top seafood consuming nations in the world. And while the sea provides delicious meals, the northern regions of the country help the Portuguese imbibe, producing internationally renowned vinho verde and port wine.

While Michelin-starred restaurants like Belcanto have put Lisbon’s food scene on the map, good bites can also be found outside of traditional dining rooms. Lisboans and visitors flock to the Time OutMarket, a two-story gourmet food space that is home to 24 restaurants, 8 bars, 12stores and a music venue. Vendors cover a variety of specialties, including a marisqueira (seafood eatery), a steakhouse, and a restaurant specializing in the prego, a traditional Portuguese sandwich.

If you’re still looking for a distinct taste of Portugal, the pastéis de nata — custard tarts covered in cinnamon — are a must-try. Pastéis de Belém is widely regarded as the best in the city; while it often draws a long line, it is worth the wait.

Large summer gatherings are a big part of Europe’s culture, and Portugal is no different. For music fans, NOS Alive has become one of the premier destinations to see the hottest bands, and it’s a short trip from Lisbon. There is also the Super Bock Super Rock festival and the Sudoeste Festival. 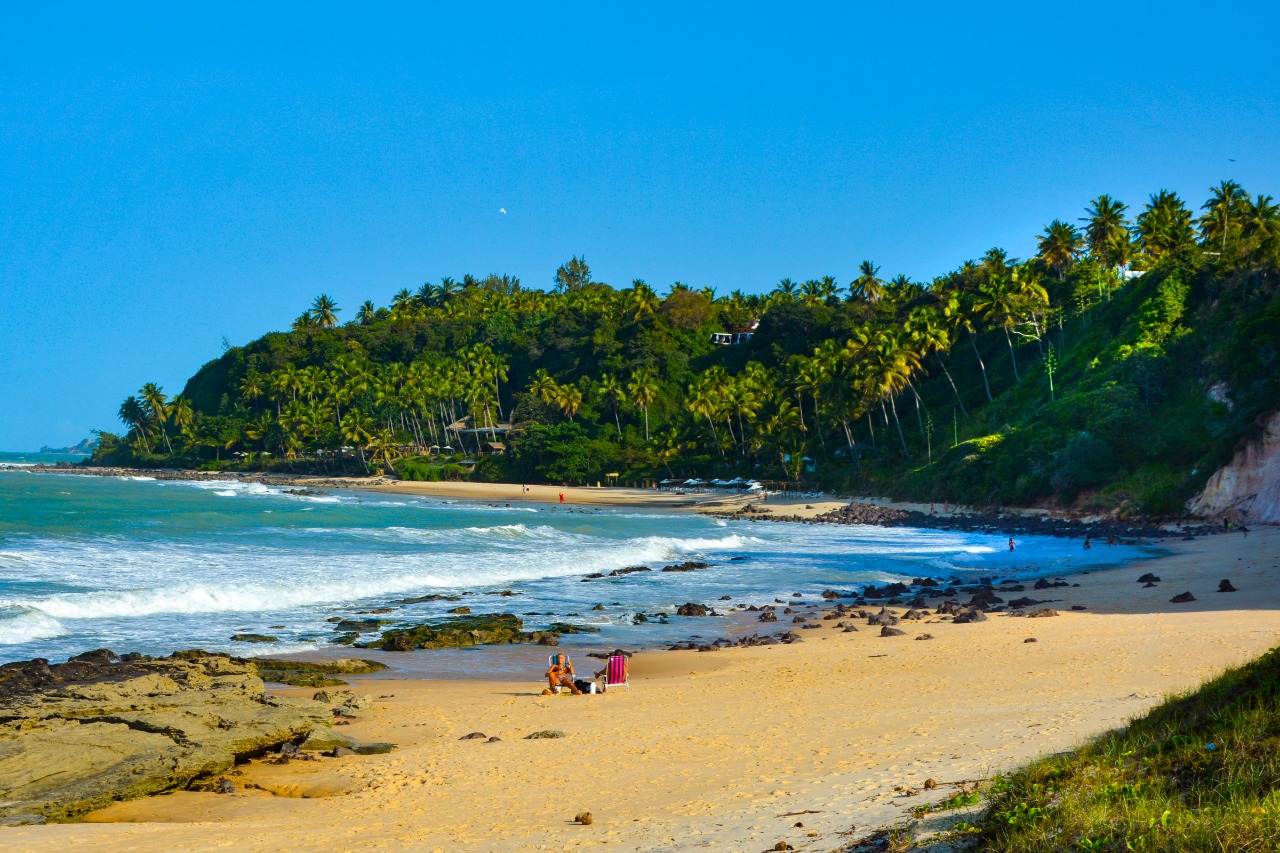